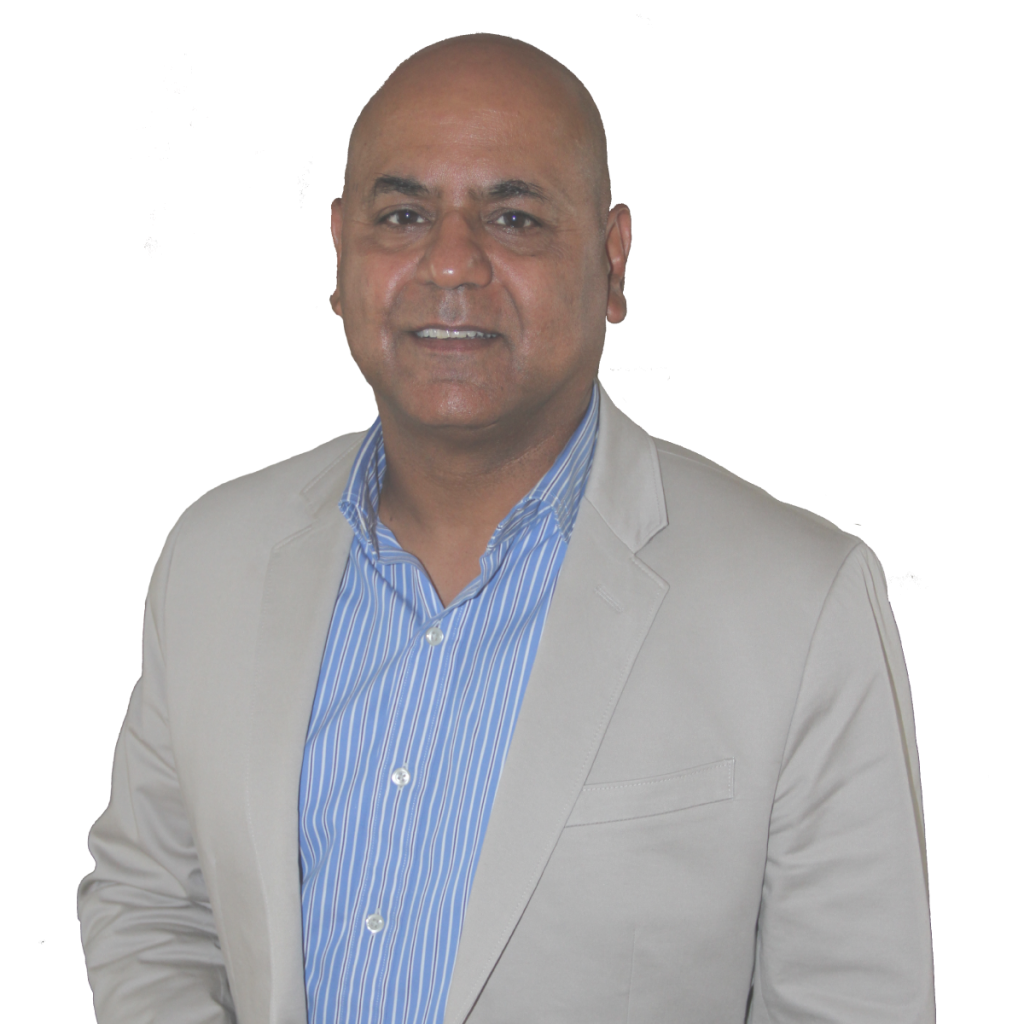 Chartered Professional Accountant with 33 years of experience in the private and federal government. President of a commercial real estate company and of an NGO. Proficiency in managing multiple demands in pressured and dynamic conditions. Accomplished team builder, manager and developer of staff. Accomplished investor in commercial real estate acquisitions, operation and disposal of real estate properties. Extensive experience in the delivery of the audit programs, development of business plans and strategies for setting up new functions within a government agencies. 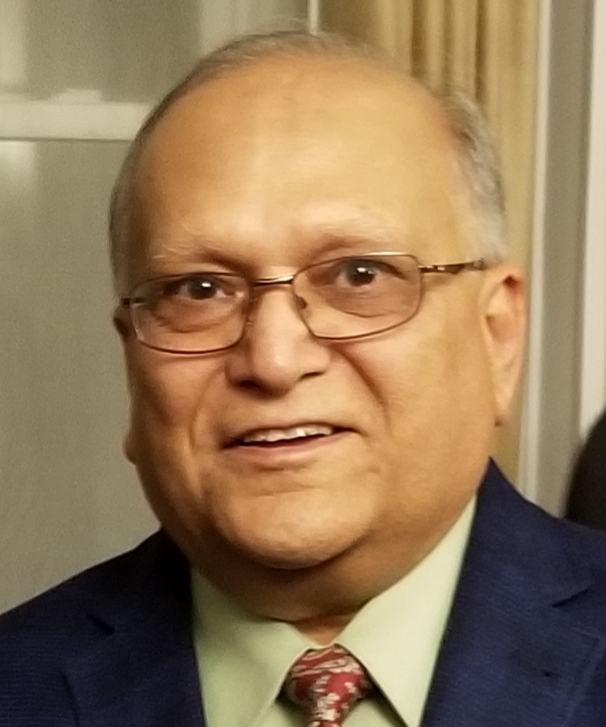 Dr Narinder Garg has a Master of Engineering from the University of Roorkee and a PhD from IIT Delhi, both being among India’s most prestigious institutions. Having been a tenured assistant professor, he brings the academic rigour and problem-solving skills to this role. He also has decades of experience working as a quality assurance professional in well-known companies like Nortel Networks and Nav Canada. He helped in organizing workshops and seminars in Indo-Canadian Community Centre (ICCC).

His enthusiasm to serve the Indo-Canadian community is evident in organizing a large number of functions and events to further bond between India and Canada. 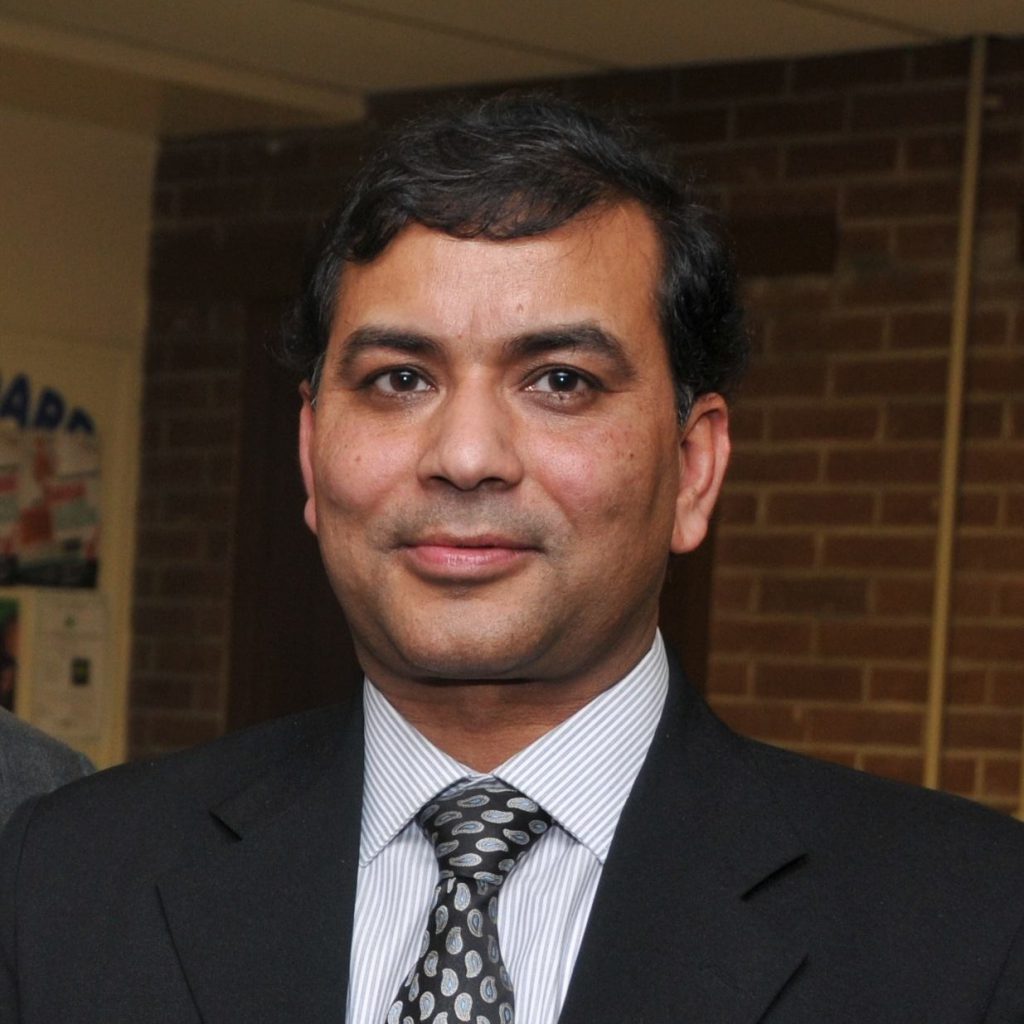 Nagmani Sharma started his career as Director of Chintamani Foundation, Barotiwala. Later he pivoted himself as Textile Engineer and held important key role positions. He was born in Bihar, raised and brought up in Himachal & Punjab. In 2007, he immigrated to Winnipeg, Canada. In Canada he served in various positions like Teaching Assistant at University of Manitoba, Rehabilitation department of Children’s Hospital Winnipeg, Software Engineer at Canadian Health Systems and Entrust. 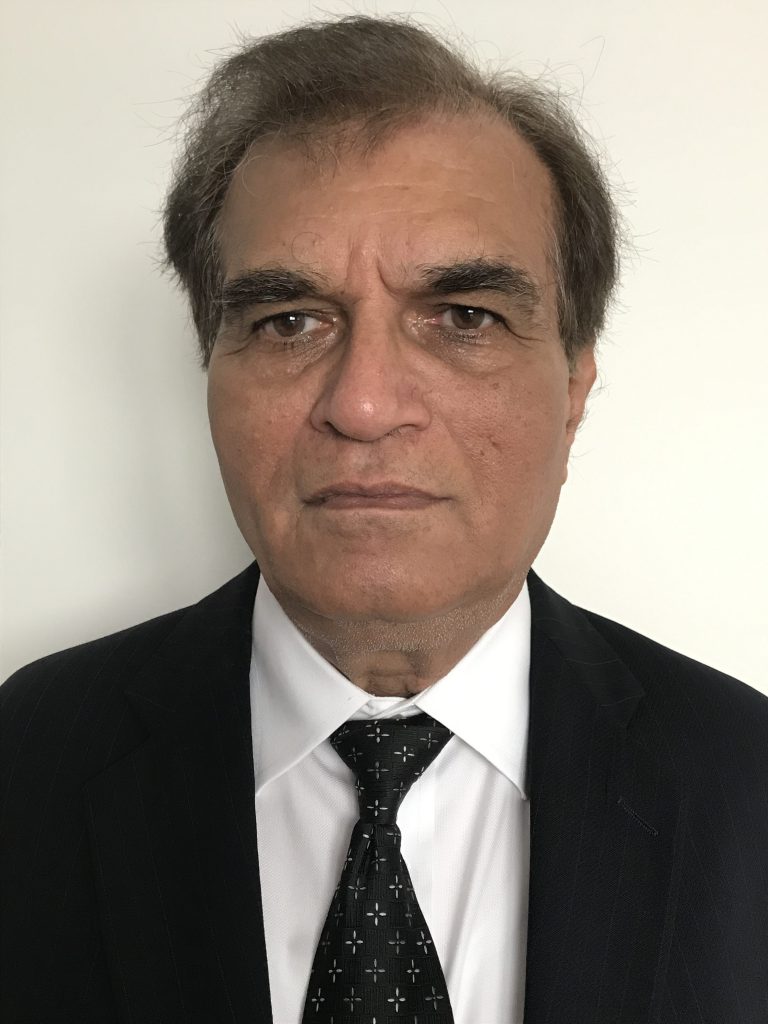 Mr Kapoor holds a Masters in Engineering from the Carleton University in Ottawa and Bachelors in Engineering from Delhi. He retired after 29 years of service at the Institute of Aerospace Research, National Research Council (NRC) Canada where he was involved in various successful Electromechanical Instrumentation projects. He has been a long-time community activist and has served on the executive teams of various citizen associations. He is especially passionate about helping senior citizens and other vulnerable sections of the society. 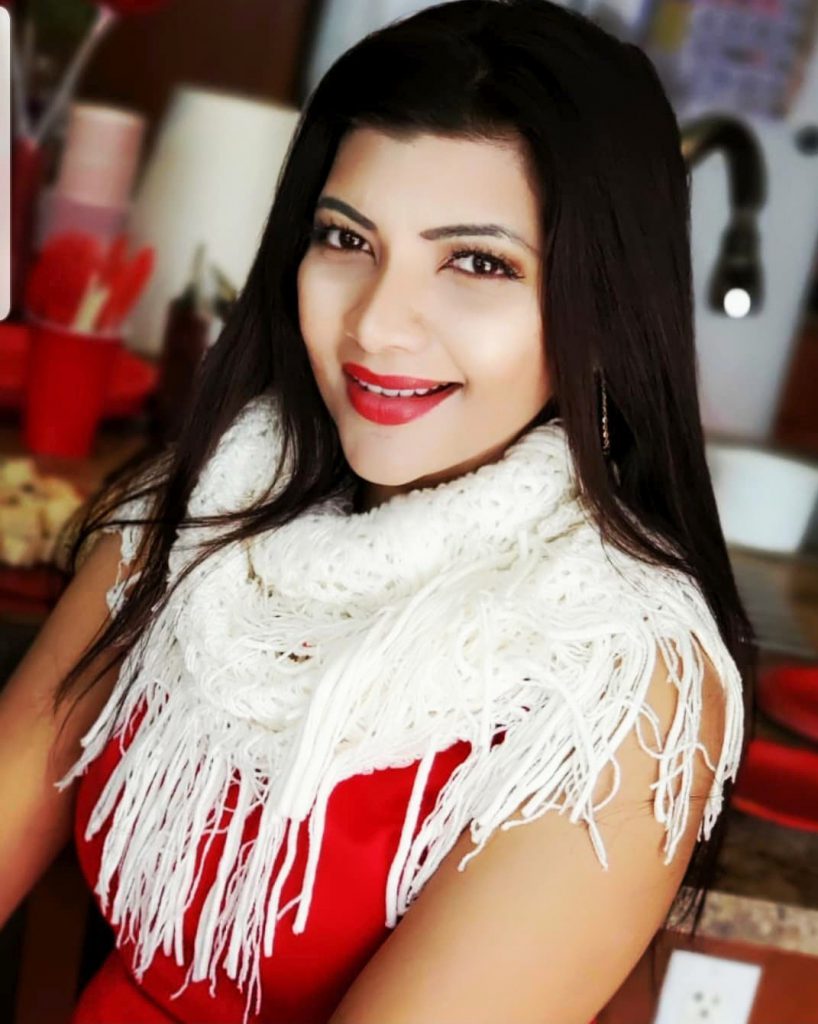 Shefali holds a Doctor of Jurisprudence degree, Bachelors of Commerce and Post Graduate Diploma in Business. She has over 15 years of business management experience working with various high-profile GoC clients, Crown Corporations and Private sectors. She currently works with Govt of Canada. She is also a mentor at Algonquin College and coaches students in career development courses. Shefali is a trained classical and contemporary dancer and runs a dance school BollywoodancePro in Ottawa. 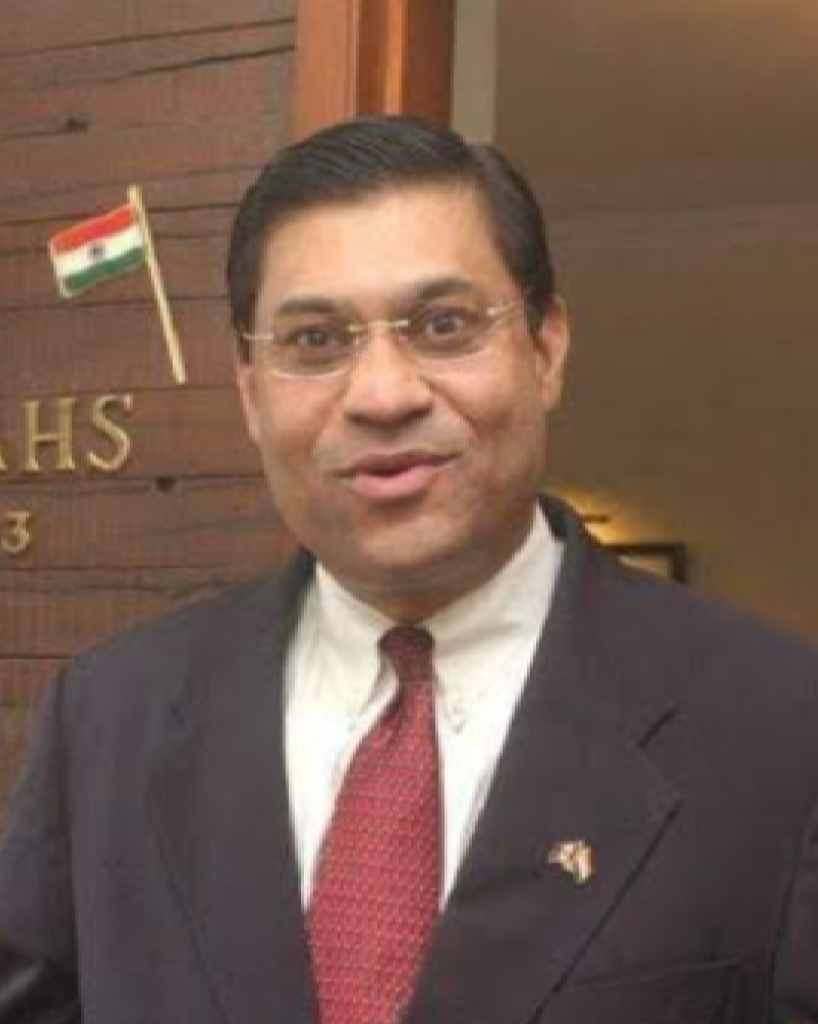 Hemant Shah is a forward-thinking and community-minded business champion leader with more than 4 decades of experience in the promotion and development of international trade. He has successfully established export opportunities to countries in Asia, Europe, North America, and the Middle East. He has received several prestigious awards from the business communities and governments. His contribution made a landmark in International trade relationships between India and Canada. His unbeatable achievements could be counted as President: Cubex India Limited, Director of Cubex Canada, Director of Winnipeg Chamber of Commerce, Head of the India Canada Trade Development Committee and Board of Directors of Canada-India Business Council. He will be heading our Canada India Trade Corridor.

Board of Directors, the body which takes all important decisions required for furthering the objectives of the Organization. 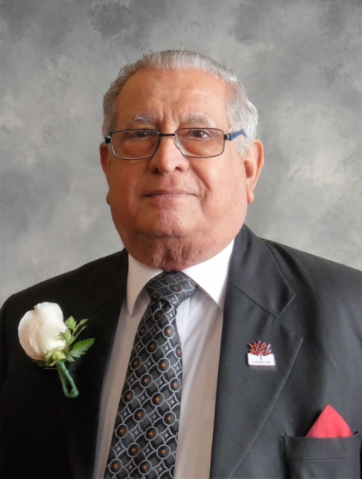 Anil Sukhija is involved in volunteer work specially for seniors for more than 6 years. Besides being director on OFIC he is also chairperson of Indo Canadian Community Center's seniors program and also on the board of ICCC. He also served on the board of Social Planning Council of Ottawa (SPCO) for three years and is also involved in various advisory committees looking after the interest of Seniors. By qualification he is a post graduate in Marketing and Sales Management. He is 75, happily married with two daughters and four grandchildren 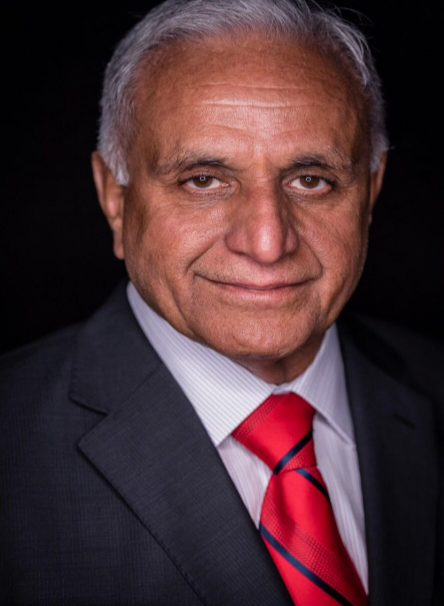 Dr Ashok Kumar received his PhD from the All India Institute of Medical Sciences, New Delhi in 1981. He received fellowships from the Institute Pasteur, Paris from 1984-1986 and later from the Brown University, Rhode Island, USA from 1989-91. He joined the Children’s Hospital of Eastern Ontario in 1992. He rose through the ranks to become Full Professor at the University of Ottawa, ON, Canada, in 2004. His main research focus is on HIV pathogenesis. He is retiring from active teaching and research activities in October 2021. 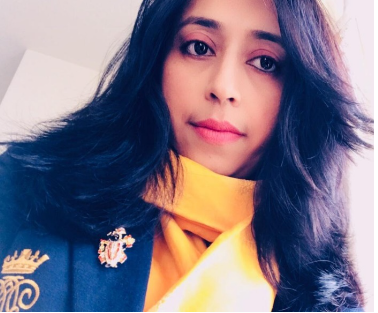 Mohua Dutta is a Canadian entrepreneur. She is the Director of MDS IndoCan Inc which connects businesses between India and Canada. She is a science graduate from India and has a PG diploma in Business Marketing from Canada. Born and raised in Shillong a pretty hill station in India, she immigrated to Canada with her mother in 2001. She has worked over 15 years in different positions in the B2B sector. She is happily married and loves music, travel, and photography. 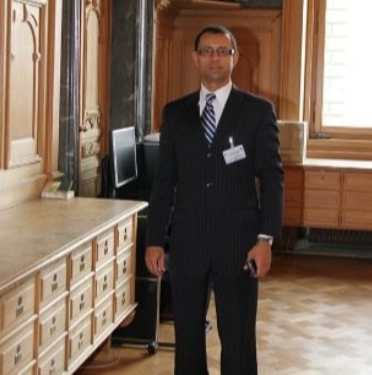 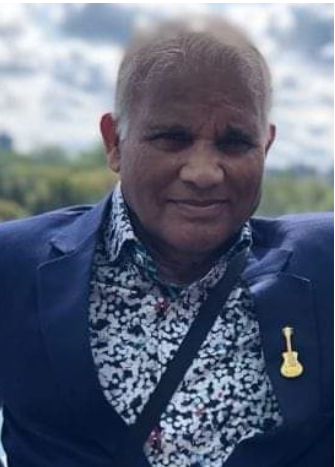 Vinod Gupta has Graduated in Engineering from IIT Roorkee. He was sent on Foreign Assignment by the Civil Aviation Department of Govt. of India to Zambia (Africa).  He joined as Head of the Communication Department at the International Project (Zambia-Zimbabwe-British Govt and IMF) of Kariba Dam. He holds a Master of Systems Engineering degree from Carleton University. His expertise spans in various areas of Aviation, Communications, Computer Science & Technology. He served in major
industries in various capacities and Federal Govt. of Canada as Senior Software Consultant.